Cochineals (Dactylopius spp) are insects thriving on Opuntia cactus pear species of particular interest, mainly for two important uses, firstly, they present carminic acid in their bodies, which is used worldwide as a pigment due to its high quality colorings properties for food, drugs, cosmetics and other applications; secondly, some cochineals have been used as biological control agents against invasive cactus.

Besides the use of carminic acid for coloring, knowledge in several areas are emerging new potential uses, allowing an increasing interest on cochineals due to their wide usefulness. In fact, fine cochineal rearing is increasing through the production that takes place in several countries to cover the also increasing worldwide demand of this useful pigment. 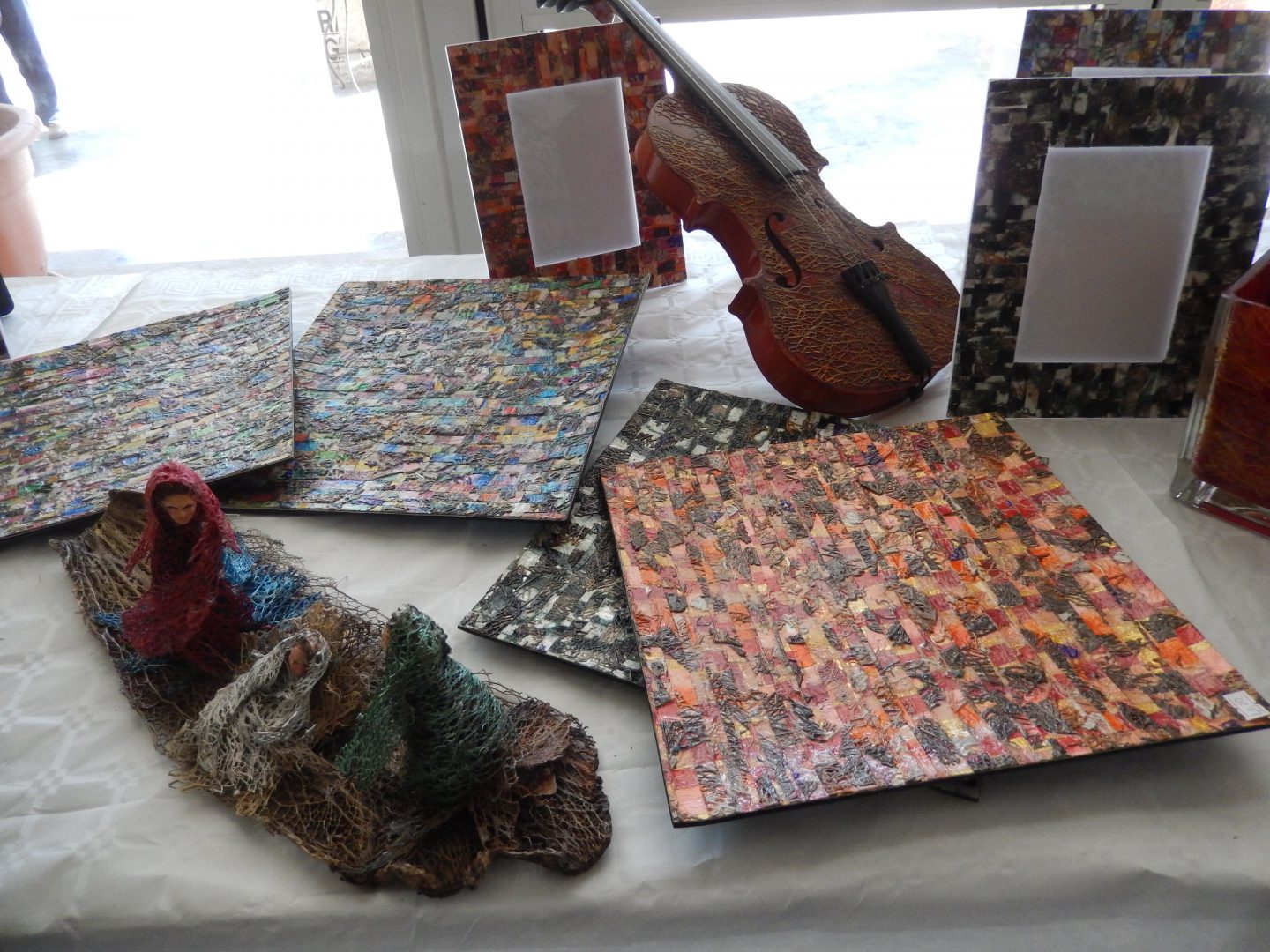 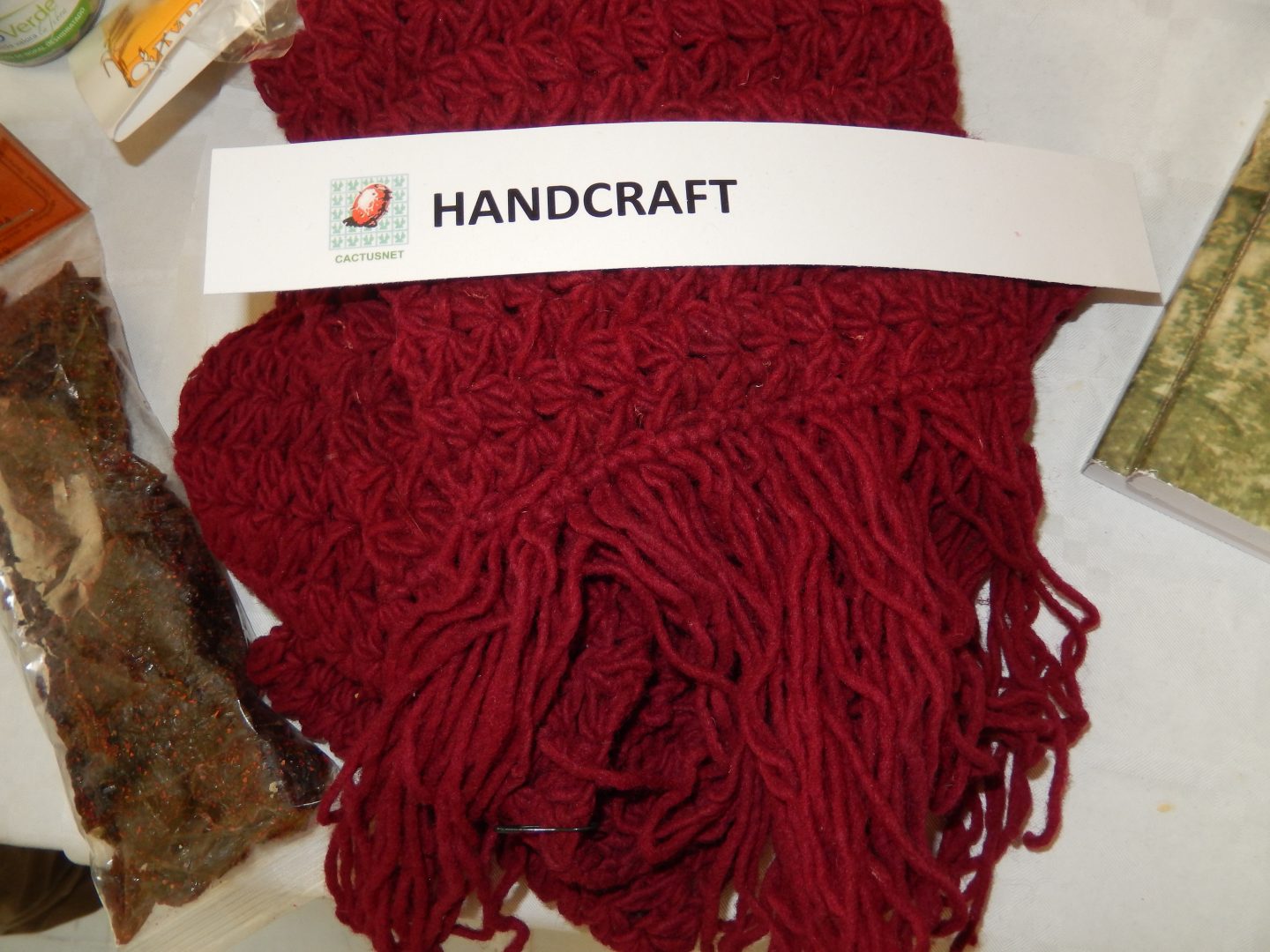 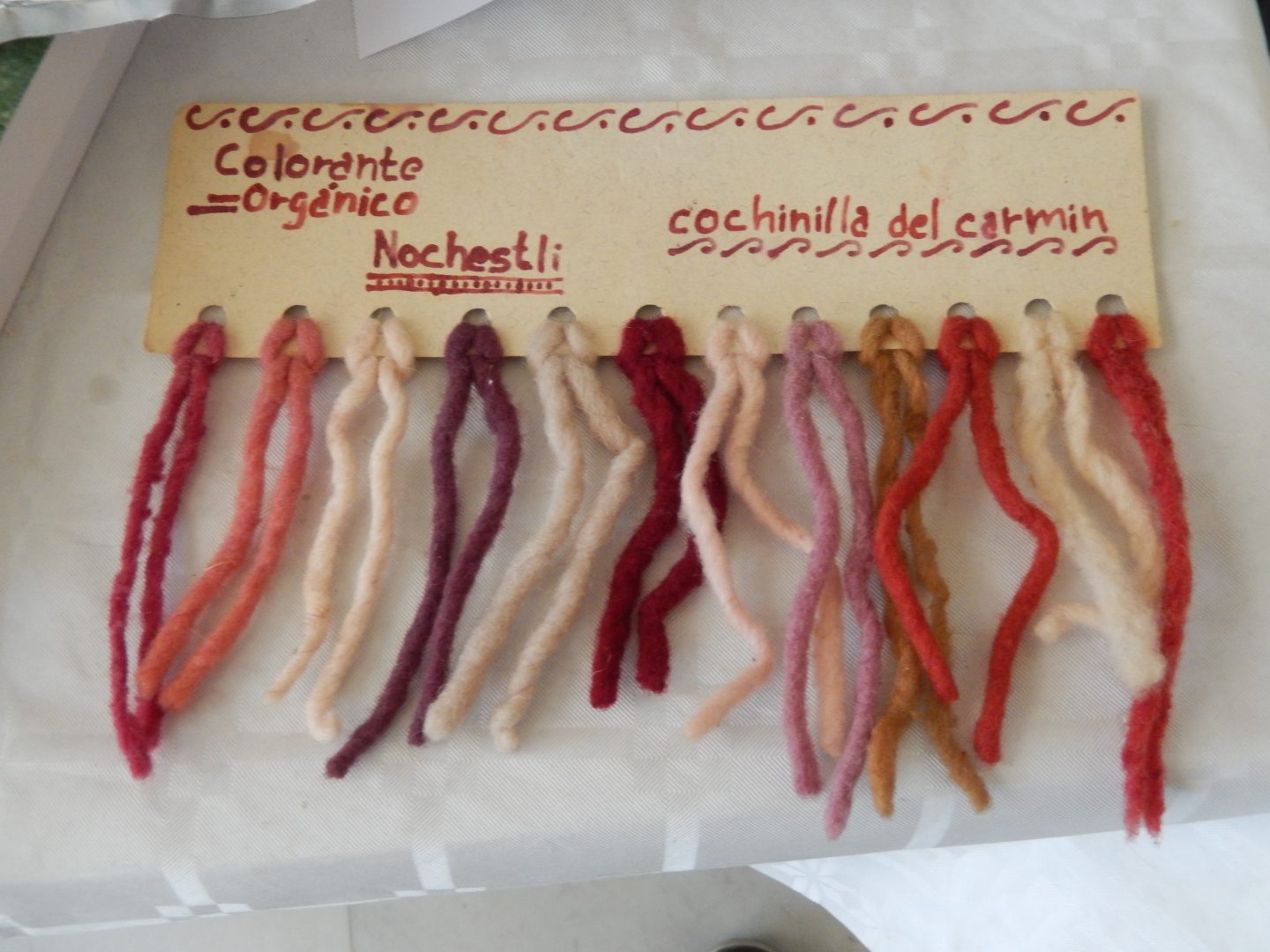 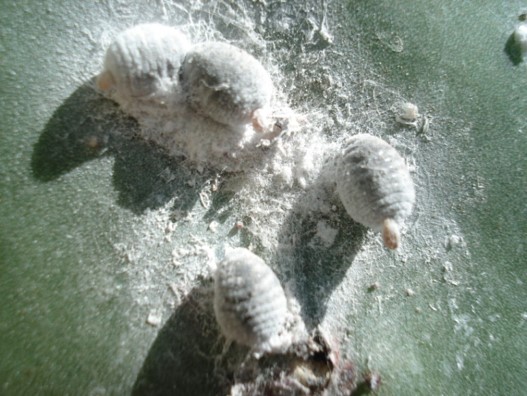 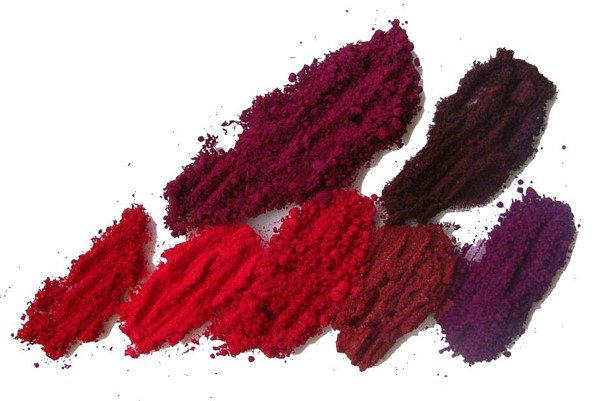 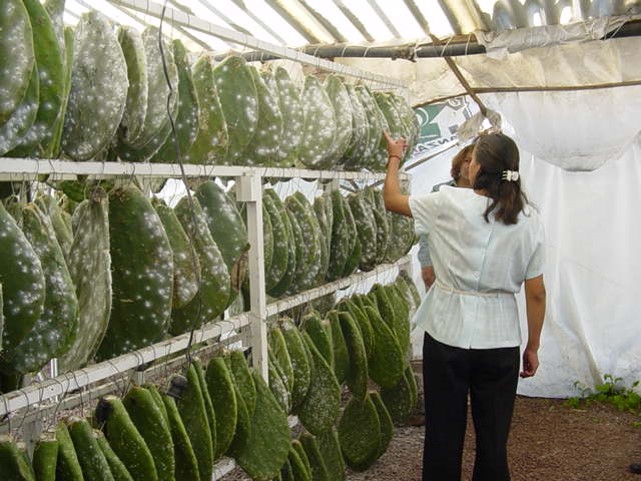